As the twenty-first century continues on, the effects of climate change drastically alter the planet’s conditions, making it less habitable. Polluting the air with more emissions furthers the greenhouse effect that heats up the planet. While a majority of the greenhouse gases that are released stay in the air to continue the greenhouse effect, a large chunk of these gases, approximately twenty-six percent of emissions each year, are absorbed by the oceans. Ocean life has existed for a much longer period than human life, and roughly seventy-one percent of the earth's surface is covered with water. However, in our world today, scientists are in agreement that we are amidst a sixth mass extinction whose cause is anthropogenic. Meaning that humans are the cause and catalyst for the environmental destruction, extinction of wildlife, and loss of biodiversity that is occurring across the globe. 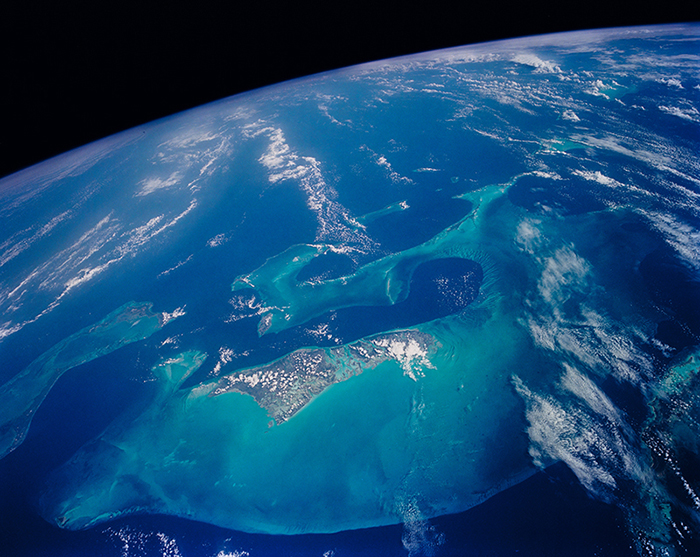 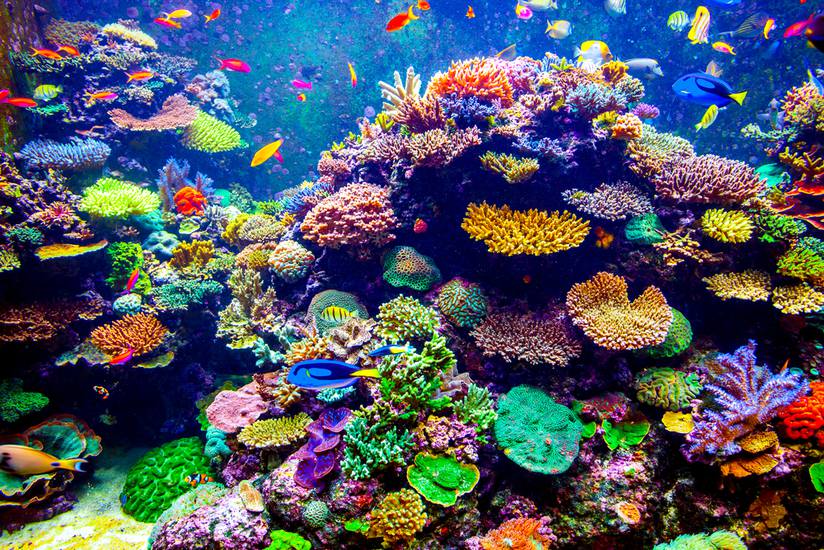 When it comes to ocean life, the coral reefs are at the center of the issue. They sustain vast amounts of ocean life and have large amounts of biodiversity within their ecosystems. The coral reefs occupy just around one percent of the ocean's surface but manage to support nearly twenty-five percent of all life within the ocean. Thus, they provide a strong a backbone for supporting aquatic life and are a necessity for many species to thrive in the ocean. Unfortunately, with the oceans absorbing large amounts of carbon dioxide and other greenhouse gases, the environment of the ocean and the ecosystems in which the coral reefs live have been disrupted to the point where they are no longer able to continue to reproduce and live.

This disruption is referred to as ocean acidification. As the vast oceans continue to absorb more carbon dioxide from the air, the water becomes more acidic, which results in the warming of the ocean’s temperature. The coral reefs, however, rely on temperature cues in the ocean to reproduce. As the oceans have absorbed carbon dioxide, the temperatures have changed slightly, yet even these small changes are enough to offset their reproduction. As a result, this has lead coral reefs to become nearly extinct. 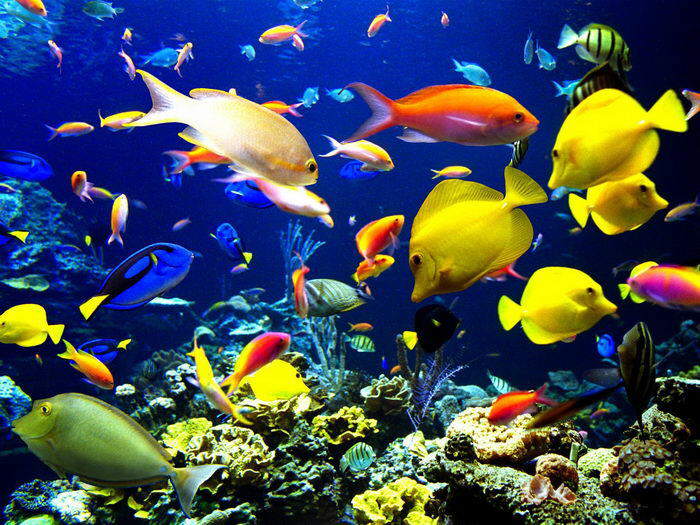 According to Forbes, the Great Barrier Reef has shrunk to half of its size since 2016. Ocean acidification doesn’t just pose a threat to the coral reefs, but also to the aquatic life who cannot survive without them. If the coral reefs were to go extinct, their departure would create a cataclysm of negative effects and extinction throughout the entire ocean. For that reason, spreading awareness of the coral reefs and promoting actions to prevent their extinction is a must for the future. Even small actions, such as wearing sunblock that does not contain oxybenzone and octinoxate, chemicals that kill coral reefs, go a long way.